https://www.instagram.com/p/BummG6IDWs7/?utm_source=ig_embed
Posted by Sherri at 6:14 AM No comments: 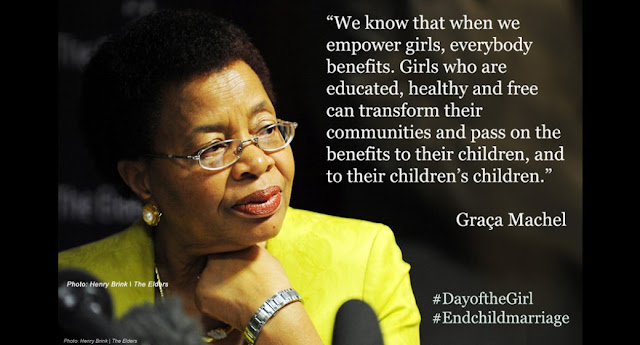 Another woman of courage! 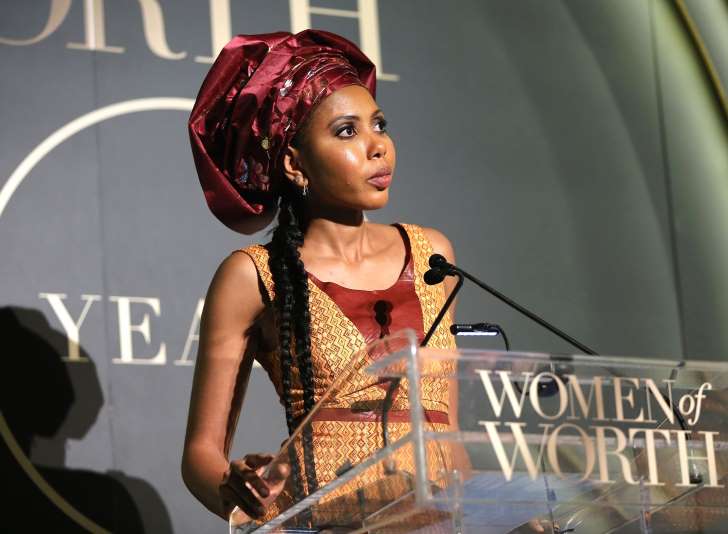 Jara Durukeh is an FGM activist.
Posted by Sherri at 1:56 PM No comments:

Judge Judy shared since she thought she wasn't conventionally beautiful, at least she would have
brains, but was disappointed when an IQ text came back with average test results. Yet she didn't let being "average" on paper change how she saw herself and limit what she would accomplish. When she says people may not like her, she says it's not because she's mean, it's because she's honest and is quick to add, "You can be a tough broad and still be feminine, caring and nice."
"Don't let someone else tell you what you're worth, don't believe someone else's vision of what you're worth." - Judge Judy
She is author to several books, one of which is Beauty Fades, Dumb Is Forever: The Making of a Happy Woman, where she shares with her trademark frankness, "Women need to wise up, stop subjugating who they are, and stop making stupid decisions in the name of love. They hide their talents and opinions so they won't offend. They tiptoe through life letting others take credit for their ideas because they would rather be liked than respected. They spend their lives trying to please everyone but themselves, and then they wonder why they feel so frustrated and unfulfilled."
For those of you who think over 50 is too late to start something new, The Judge Judy show debuted when she was just 52, and is still going strong. She attributes her success to tenacity, a passion for law, and a belief that she was just as good as anyone else. A belief that she admits sometimes gets her into trouble, but this fearlessness helped her succeed and become the woman who she is today. Her latest book is the inspiring What Would Judy Say: Be The Hero of Your Own Story.
Previously published on Carpool Goddess
Posted by Sherri at 12:55 PM No comments:

It’s about time someone said it. No matter how you cut it – socially, economically, legally - girls and women in the poorest countries are being denied the chance to reach their full potential.

So I need your help right now to do something about it. German Chancellor Angela Merkel is hosting a meeting of the world’s most powerful leaders in June. Which means she gets to decide what gets talked about and what gets acted on. But she’ll need to set the agenda soon.

Tell Angela Merkel it’s time to put girls and women at the top of the list.
http://www.one.org/sexist?
Posted by Sherri at 3:08 PM 2 comments: